Click on any picture to enlarge. All images are copyright protected, please contact me for any use

BC in the smoke

The B.C. government has extended the provincial state of emergency because of wildfires that have now burned more area than any other season on record.
As of Tuesday, more than 12,984 square kilometers of the province had burned, pushing past the previous record set just one year earlier.
As 534 fires continued to burn on Wednesday morning, the province announced that it has extended the state of emergency through to the end of the day on Sept. 12. About 3,200 people have been removed because of the wildfires, and another 21,800 are on alert.
......and the story continues
Bethany Lindsay · CBC News · Posted: Aug 29, 2018 11:23 AM PT | Last Updated: August 29
In August we drove to Muncho Lake, BC
Here are some of my not so sharp pictures in the Provincial Park 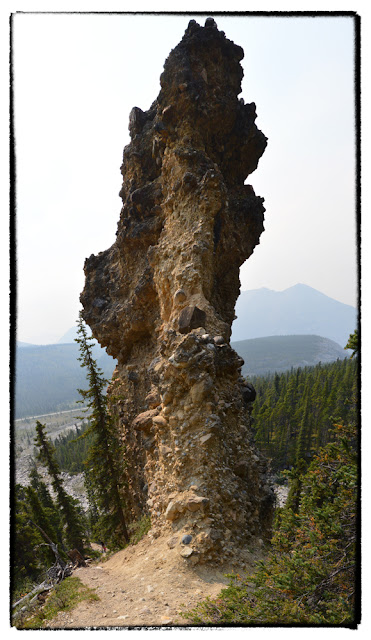 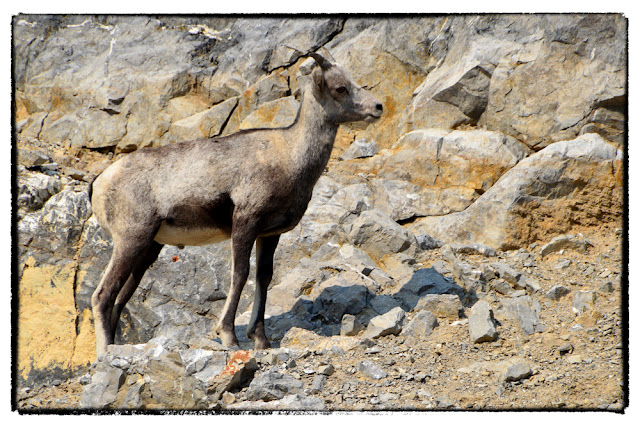 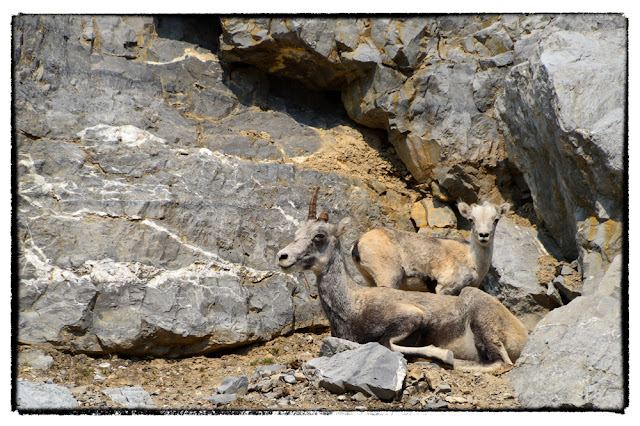 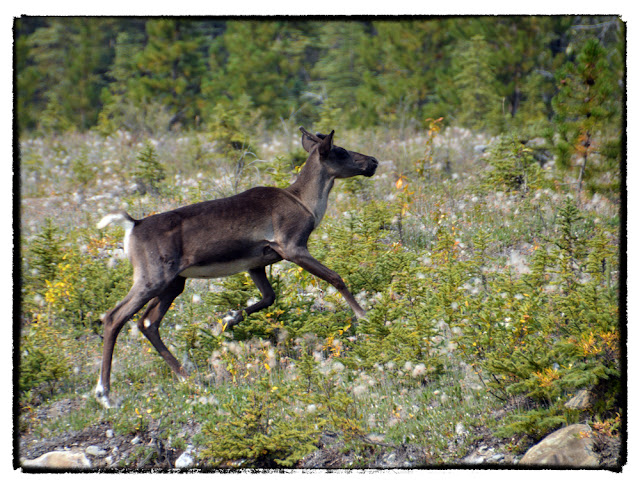 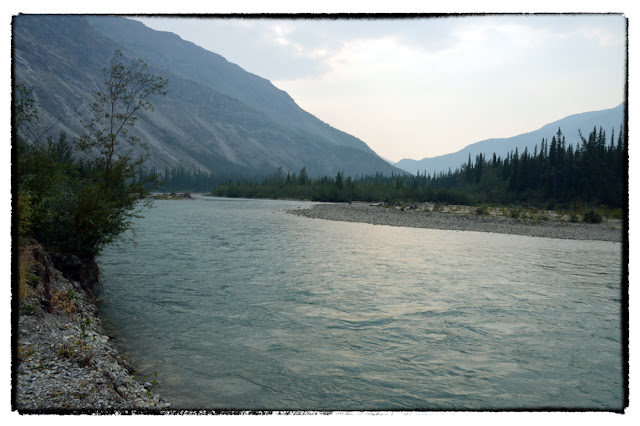 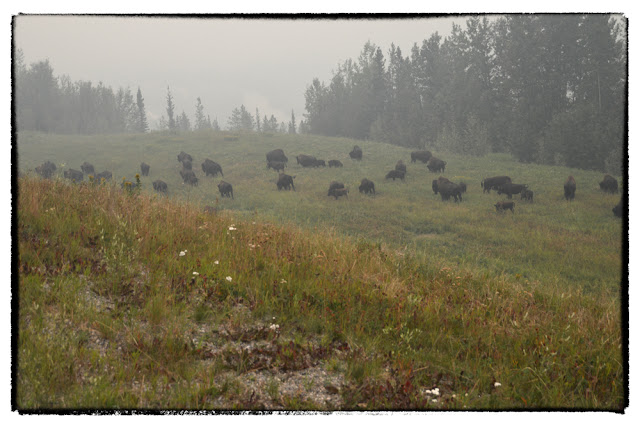 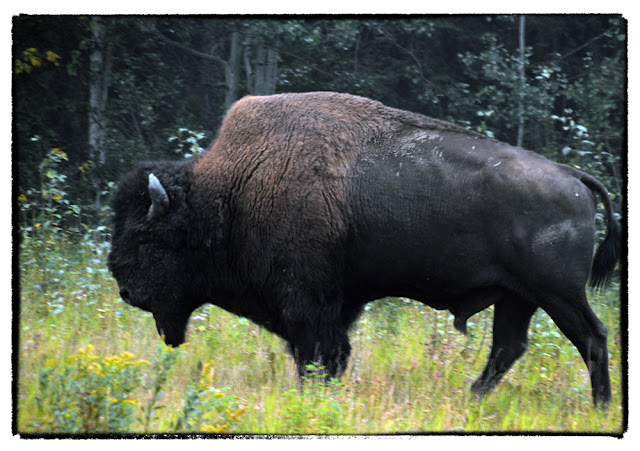 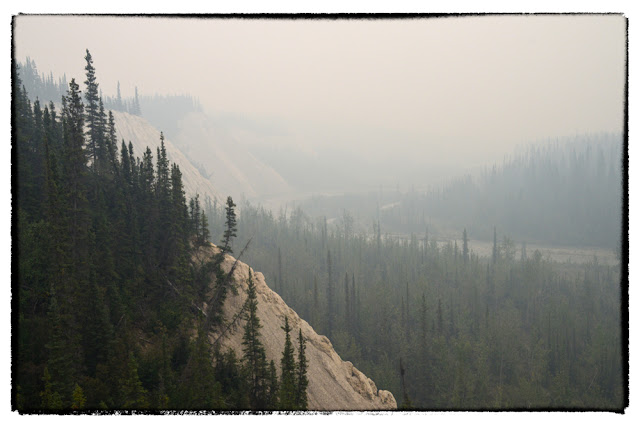 Could been a beautiful lookout 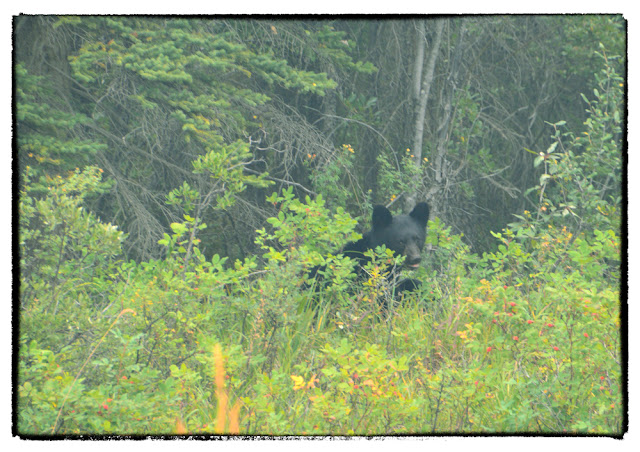 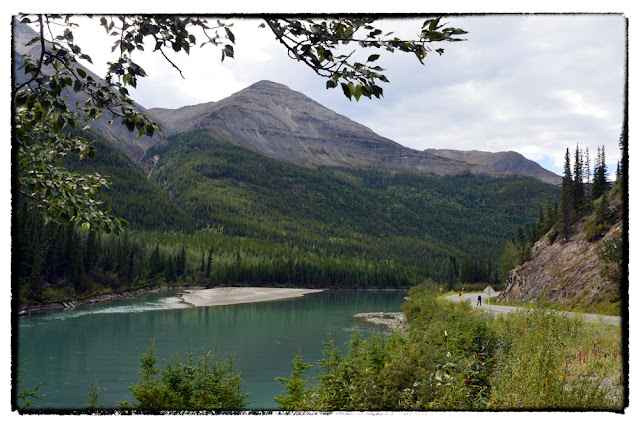 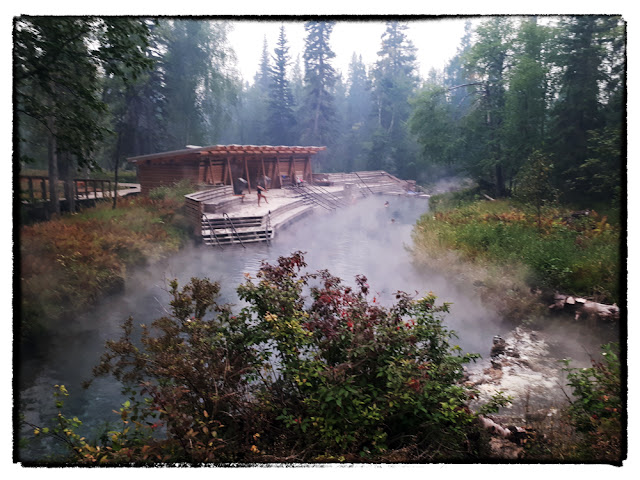 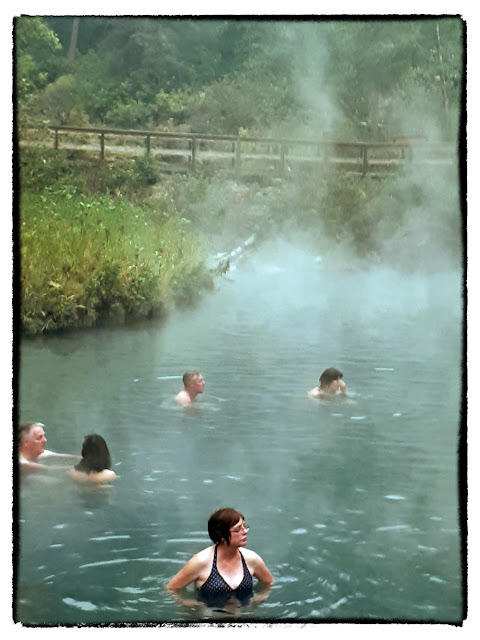 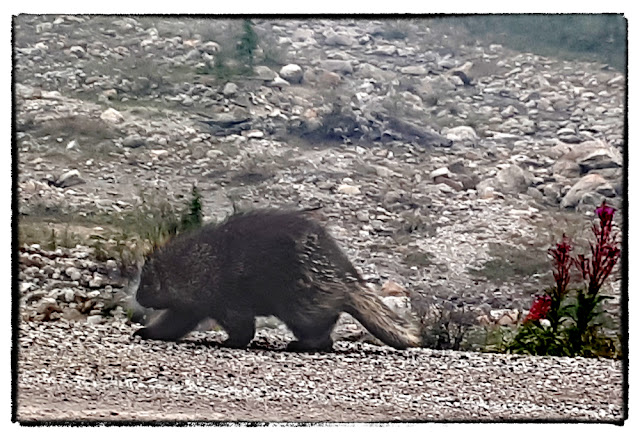 Posted by Peter Haentjens at 12:33 PM No comments: 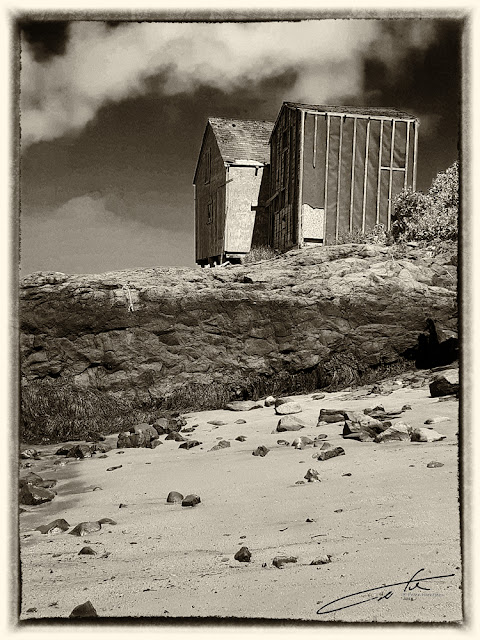 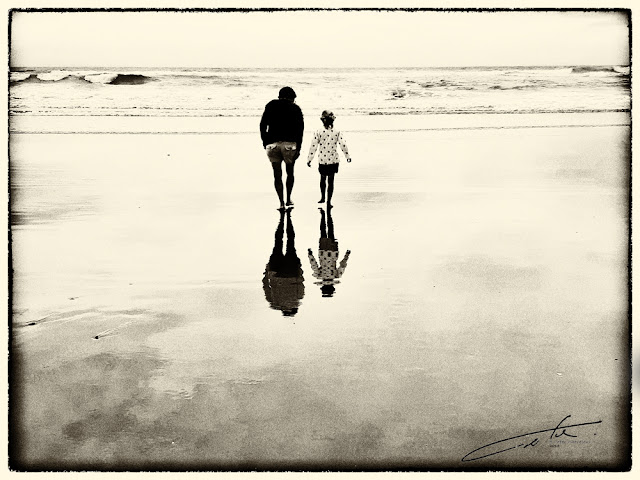 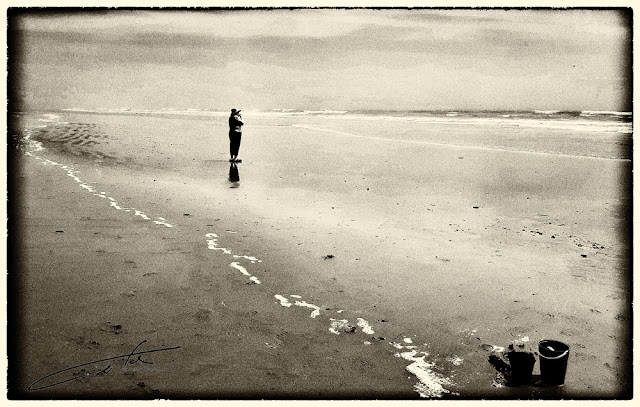 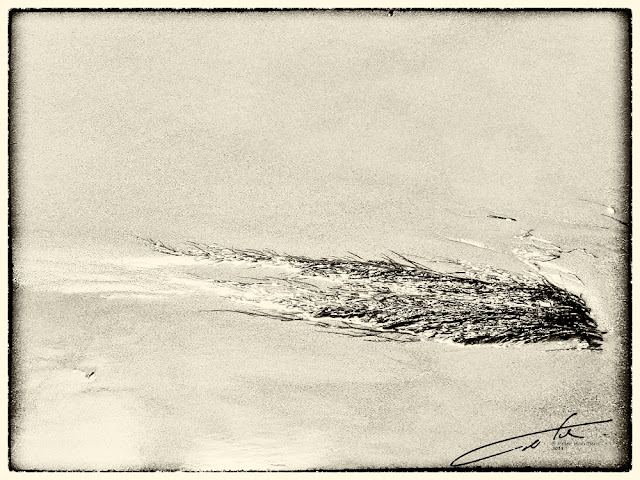 Posted by Peter Haentjens at 8:49 AM No comments: 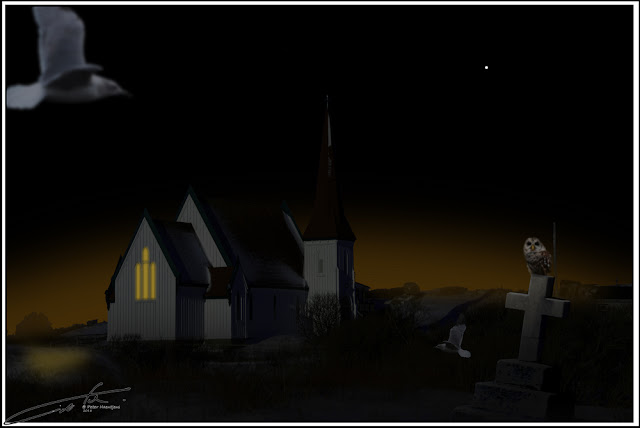 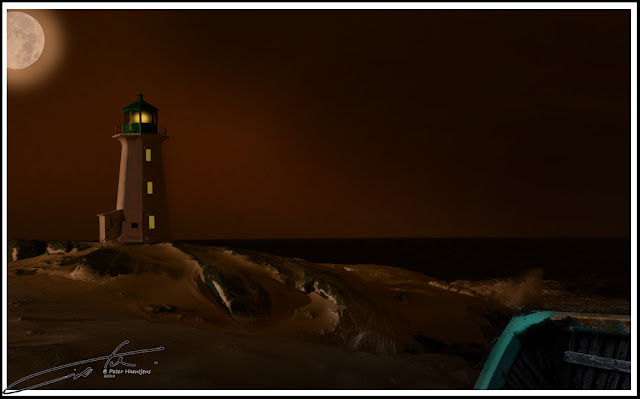 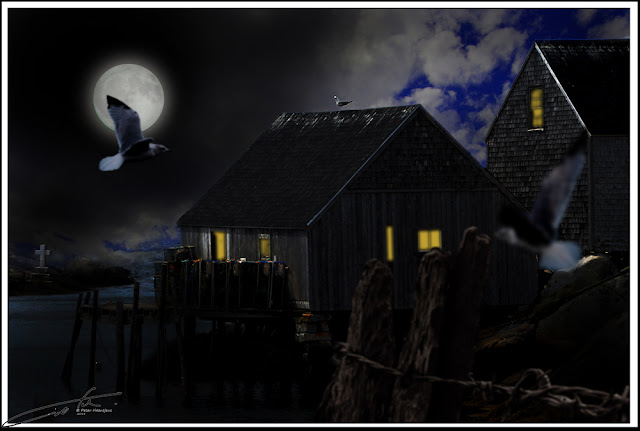 Posted by Peter Haentjens at 4:35 PM No comments:

Some of my favourite links